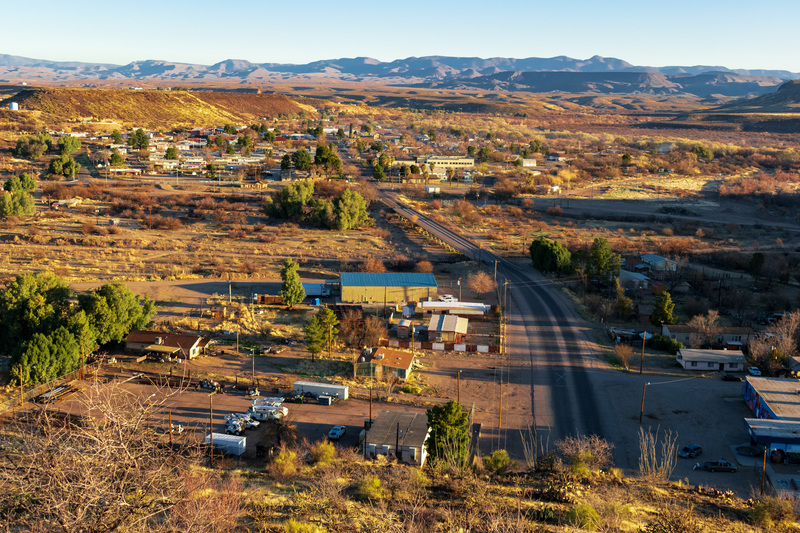 Gilson Wash District
The Gilson Wash District is one of four districts located within the San Carlos Apache Reservation. It spans out to the west end border of the reservation. It is the closest to the City of Globe (roughly 5 miles), 110 miles from the City of Mesa and 150 miles from the City of Tucson. Once called Gibson wash and now Gilson wash is named after Gibson Boni.
Population
It is home to approximately 4,132 residents with small communities throughout the area. Gilson Wash District resides mostly in Gila County and parts are located in Pinal County. The major wash runs from the Mescal MTS to the Gila River bed, which is known as the Gilson Wash.
Enterprise
The district is also home to the SCAT enterprise-owned and operated Apache Gold Casino and Resort, a large rodeo grounds, a tribally-owned general aviation airport, and the tribal sawmill and sand and gravel. Private enterprises include, Beaded Edge (Retailer and Consignment Store) and Native Dynamics (Waste Management Organization.) Major attractions include the Gilson Wash Activity Centre, Recreational facilities, Belvado Park, Training institute with Freeport- McMoRan, NDC, and a Skate park. Major events include a District Rodeo in the Spring, events at both casinos, and various sports leagues. Recreational activities include: various hiking, fishing, gym, and various fields for sporting activity.
The Apache Gold Casino (wholly owned and operated by the San Carlos Apache Tribe) is located in the Gilson Wash District and is 5 miles east of the Town of Globe, Arizona.