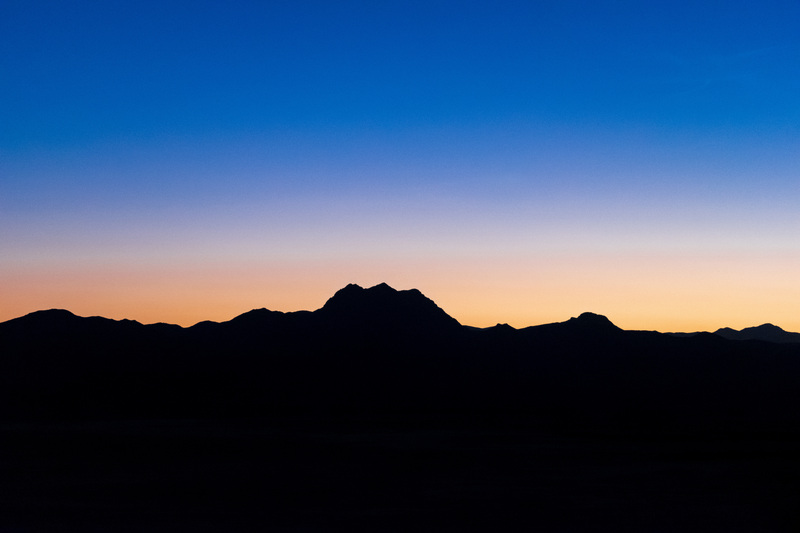 The Tribal Employment Rights Office (TERO) was established to ensure that preferential employment treatment is accorded to the Indian people (the San Carlos Apache Tribe), with first preference to the local Indian people, pursuant to the San Carlos Tribal Ordinance No. 88-04 (Amended). And Indians have unique and special employment, subcontract and contract rights and the San Carlos Tribal Government has the “inherent power” to pass laws to implement and enforce those special rights on behalf of Indians. Indians are also entitled to the protection of the laws that the Federal Government has adopted to combat employment discrimination, and Tribal governments can and should play a role in the enforcement of those laws. The San Carlos Apache Tribe believes it is important to establish a Tribal Employment Right Office in order to use the aforementioned laws and powers (of Ordinance 88-04) to increase employment of Indian workers and businesses and to “eradicate discrimination” against the Indian people.
STAFF:
Hutch Noline
TERO Director
Jolene Kniffin
TERO Compliance Officer